Bologna the Culinary capital of Italy

Bologna is the capital of Emilia Romagna. It is an ideal city for food shopping. But above all, Bologna is a lively city. La Grassa! that is the nickname of Bologna (affectionate “The fat Lady”). Bologna has always been the capital of pastas, but over the past 5 years, Bologna has developed into the culinary capital of Italy and you can feel and taste it throughout the city. It is therefore really worth while to visit Bologna!

We were on the Little Italy Event in Amsterdam

This year we were at the Little Italy Event in Amsterdam and we gave the short cooking course to over 200 people at this event. On this video you can see our entire team at work.

See how the Parmigiano Reggiano is made

We buy our cheese that we use for the cooking courses at cheese maker Dismano. This is a cooperative that makes Parmigiano cheese D.O.P. quality. But also our ricotta usually comes from Dismano. If you want you can visit them to see how they make this unique Parmigiano. They also have a shop where they sell delicious products.

Hiking in the hills of Corno alle Scale

Not far from us is the Corno alle Scale regional nature park. This is a fantastic place for walking and hiking and the C.A.I. has good maps of this area that are readily available for you. You can go on the way in the village of La Ca or you can walk to the lake high in the mountains and have lunch at refugio Scaffaiolo.

Pistoia is a medium-sized city that exudes a real Italian atmosphere. It is just over an hour away from where we are. Parking in the center is easy at Cellini Via Provenciale Pratese 105. There is a bus to the center but walking is only 10 minutes. You can eat delicious Tuscan food and the center is car-free and very easy to see by foot. In short a very nice day trip. 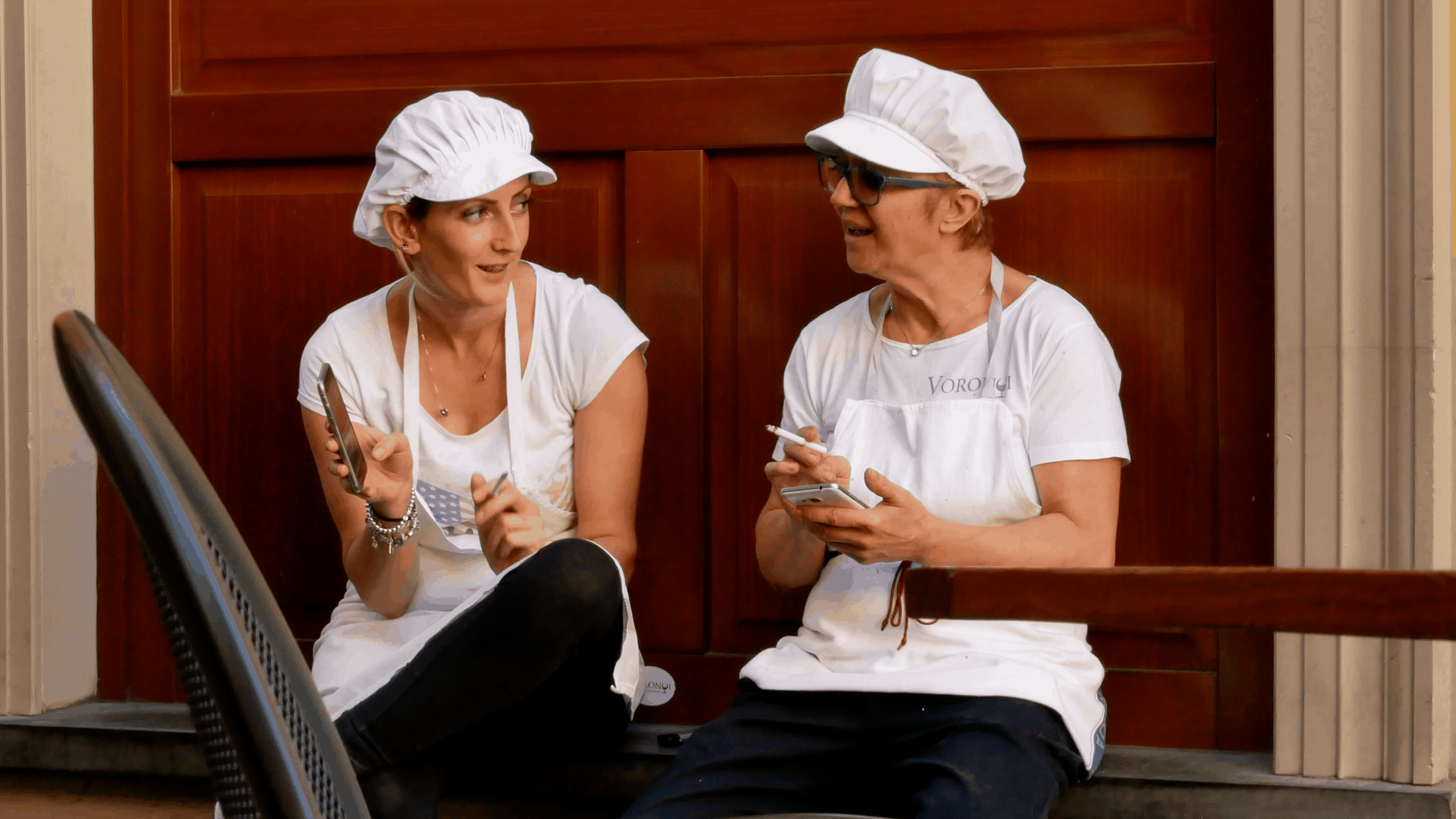